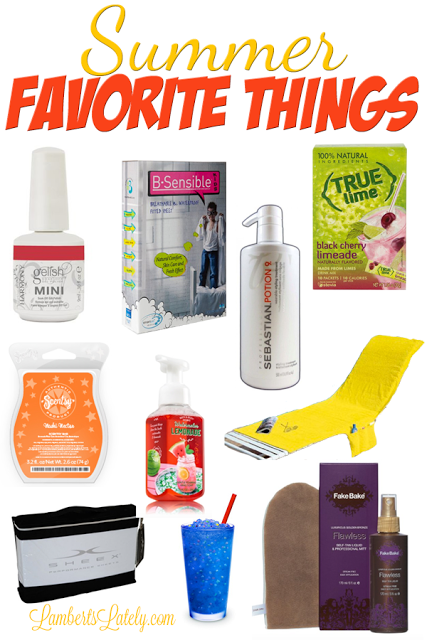 Happy (official) summer everybody! I have a few things that I just have to have this time of the year.
(Affiliate links used in this post.)

Gelish Passion – I've got this color on my hands and toes right now…it's the perfect bright pink for summer! I became a big fan of Gelish's polishes a few months ago. They last anywhere from 1-2 weeks on my hands, and that's saying something…I'm rough on polish. I use the Sally Hansen Salon Pro Starter Kit (which I noticed is super cheap right now!) as my base coat, top coat, and LED light for this. 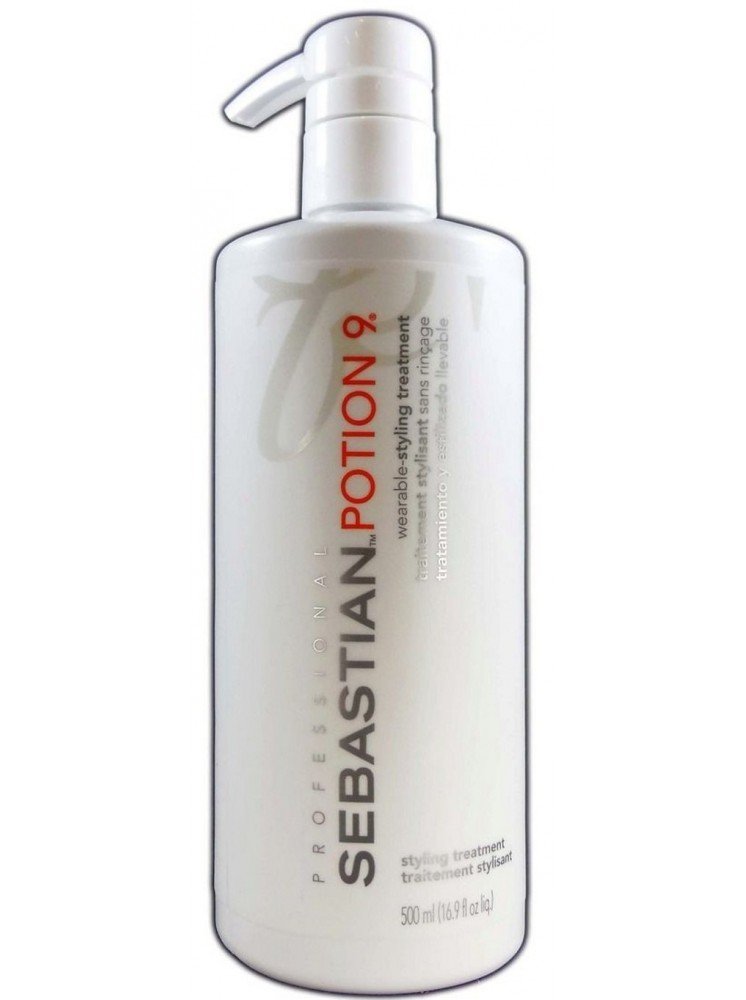 Sebastian Potion 9 – I am normally a massive fan of Redken's Anti Snap as a leave-in conditioner, but I thought I'd shake it up a little bit this summer. I'm trying Sebastian Potion 9 after a recommendation from another blogger, and it doesn't disappoint! The price point per ounce is a little lower than Anti Snap, and it gives a little bit of hold that the Anti Snap doesn't. Great for summer waves! 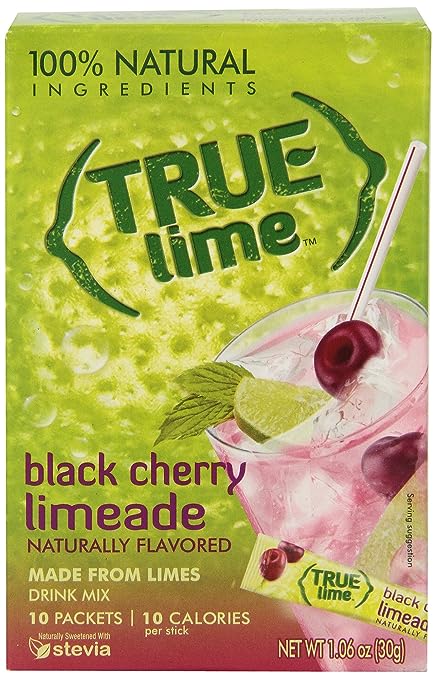 True Lime Black Cherry Limeade – I bought this about 2 weeks ago and I've already been through an entire pack. So good! If you're a Sonic Cherry Limeade fan, try this one. It's a little bit more sour, but also a little bit lighter too. I only use a half pack per bottle of water. 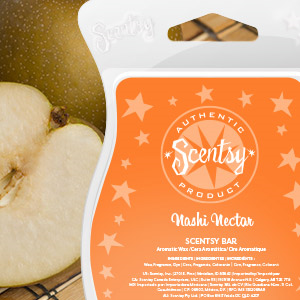 Scentsy Nashi Nectar Cubes – I haven't purchased a ton of Scentsy lately, but I did put in an order with Emmie's teacher right before school let out. This is one of the scents I bought and I am absolutely addicted. It's a great balance between making your home smell fruity and perfumed.

Bath and Body Works Watermelon Lemonade Soap – My mother-in-law actually has this at her house, and I seriously look forward to washing my hands there. 🙂 This smells SO good! Great if you want a fruity, summery scent. 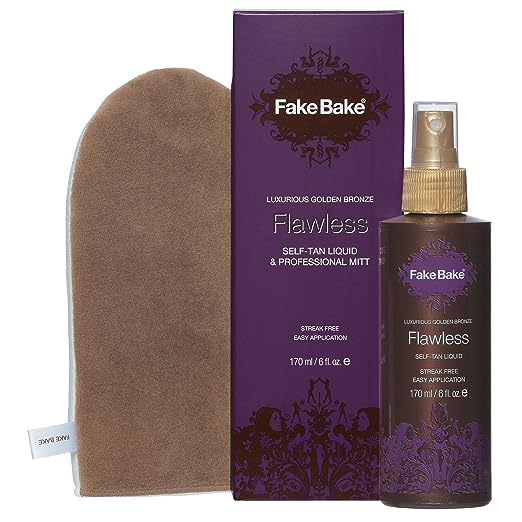 Fake Bake Flawless – I'm honestly not sure if I mentioned this in another round-up post, but it's good enough to mention again if I did. This stuff is amazing – I've never had an at-home product give me a better fake tan! It doesn't get super orange and I've never had a problem with it streaking. I usually apply it once a week, twice if I want to be super tan. 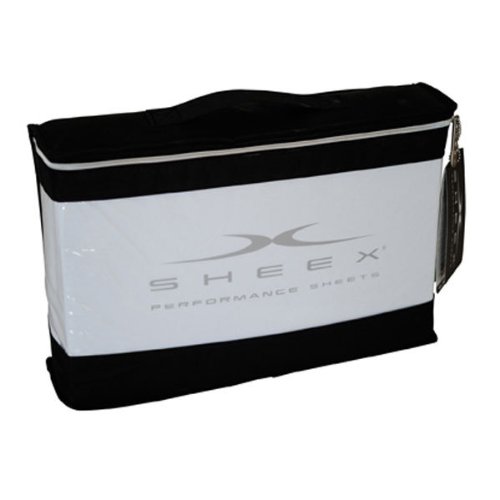 Sheex – I bought these a few months back after somebody on Instagram recommended them. I seriously don't know what we did without them! They are the most comfortable sheets to ever exist. Imagine sleeping in a pair of yoga pants…so soft, almost silky. They're also so durable. Great for summer too…they breathe incredibly well and stay cool!

Sonic Sour Blue Raspberry Slushes – This is most definitely my guilty pleasure during the summer. I found out about a week ago that you can add the sour shot to slushes again after it was gone for a few months…it takes it to a whole new level. (So do the Nerds I usually add…but I didn't tell you that.)

Terry Cloth Chair Cover – I had a student give me one of these as an end-of-the-year gift years ago…and it is probably my most-used teacher gift ever. I love it so much! It has pockets on the side for phones/sunscreen/glasses, as well as a huge pocket at the top to go over the top of your chair. So no more slippery towels on chairs, and you have a place to store items that aren't very compatible with water!

Happy weekend everybody! I still have a couple of giveaways running on the blog… 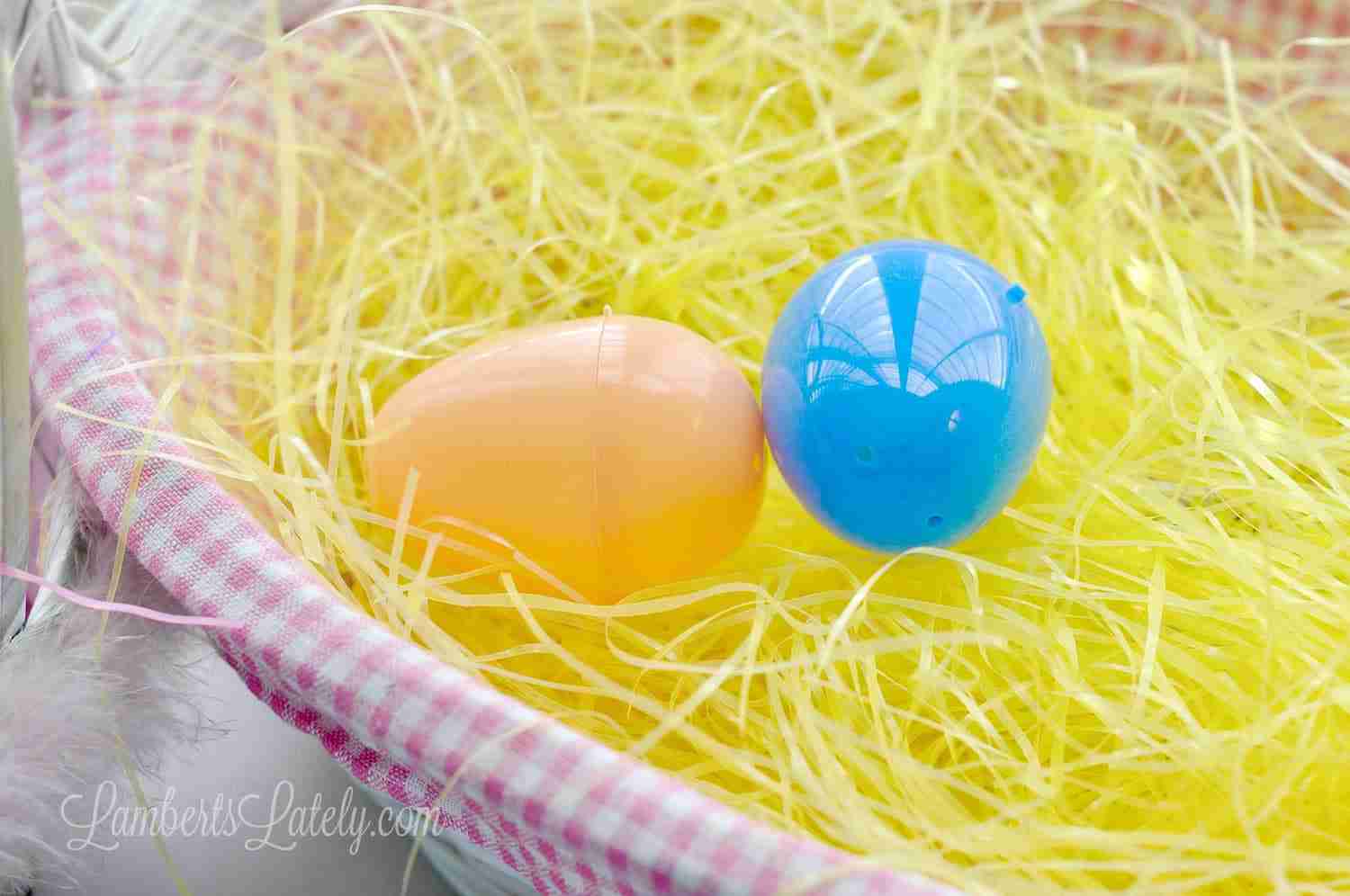 101 Ideas for a Toddler Easter Basket 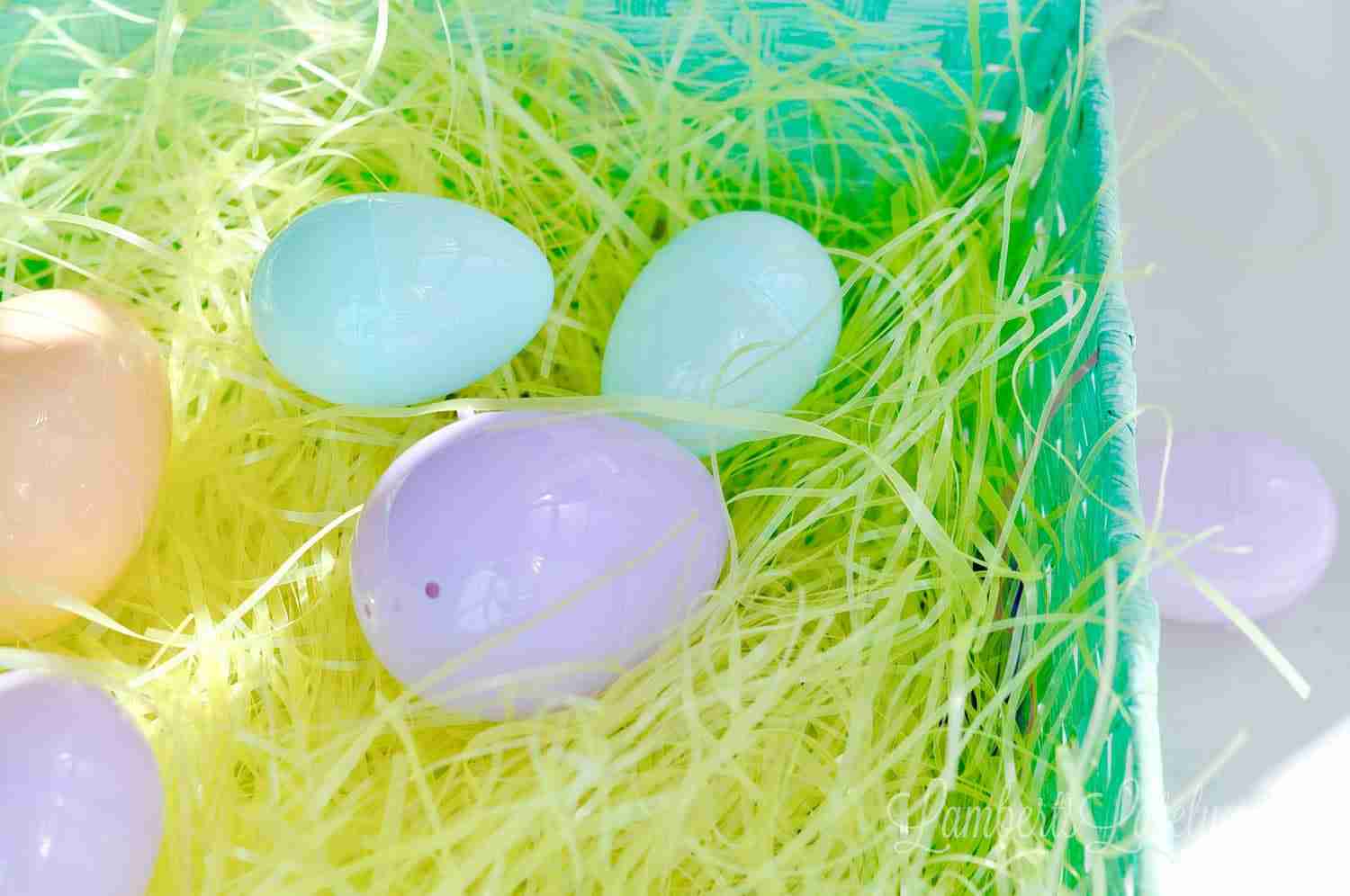 101 Easter Basket Ideas for a Baby 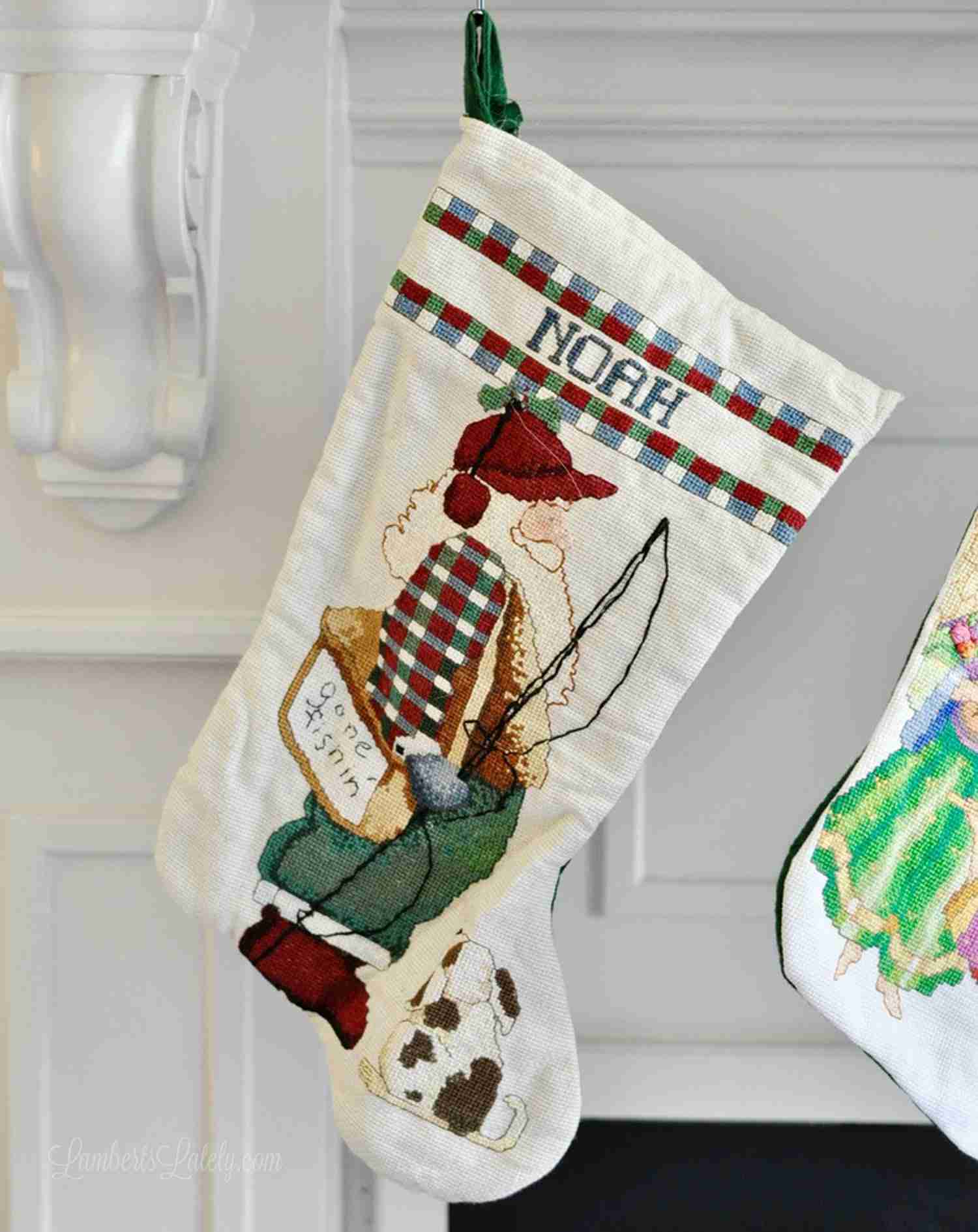