Ever heard the quote “the best laid plans of mice and men often go awry?” Well that's been kind of our mantra over the past few days.

We had plans to go to the pumpkin patch and trunk or treating after church on Sunday. Emmie, who never gets sick (we're incredibly lucky), woke up so sick Sunday morning. We have no idea where it came from, but she was absolutely miserable. So we traded in our fun afternoon for a diet of Pedialyte and bananas.

So, change of plans…we had the idea of pumpkin carving Monday night instead. As anybody in the deep south right now knows though, it has been raining cats and dogs over the past couple of days…so another change of plans, we pumpkin painted instead! We're hoping we can squeeze in a quick jack-o-lantern sometime later this week.

This one didn't mind the change at all. Any chance she has to use glitter glue is ok in her book.

She was insistent that every single inch of the pumpkin was covered in some sort of color and/or glitter. 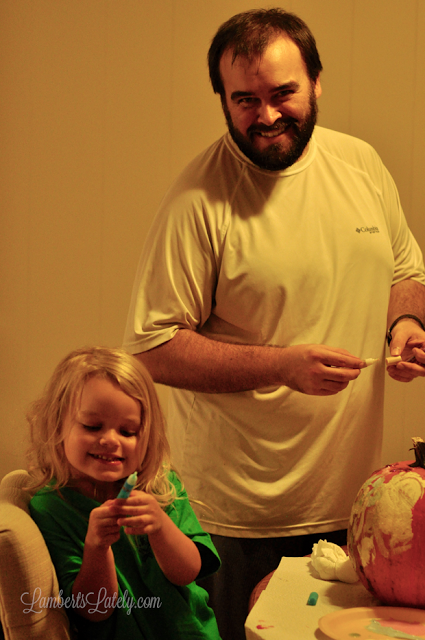 We also made one of our favorites Monday night…pumpkin bread! Our church needed a couple of loaves for a bake sale this week, so we went on and doubled the recipe to have some leftovers for our family.

This recipe is insanely (and I do mean INSANELY) good. It's incredibly moist and has just a little bit of a chocolate flavor (Noah's not a big chocolate fan, but he still loves it). So perfect with a cup of coffee!

(Note: this recipe makes 2 loaves, but could easily be cut in half if needed. It does freeze well though, so I'd recommend making the full recipe and freezing a loaf!)

In a medium bowl, melt butter in the microwave, just to make it easy to stir. Add brown sugar, half and half, and pumpkin puree; mix well. Stir in beaten eggs until mixture is well-incorporated.

Add flour mixture into butter mixture, a little at a time, until mixed well with no clumps. If needed, add more half and half (maybe a tablespoon at a time) to make mixing easier…don't add more than needed to aid in stirring. Fold in chocolate and pumpkin chips.

Pour batter into 2 greased loaf pans. On top of batter, add about 4 heaping spoonfuls of Nutella. Swirl and dunk spoon into mixture to incorporate Nutella (but don't over-mix…the swirls of Nutella is one of the elements that make this so good!).

Bake for 60-65 minutes, until loaf has a nice crust on top. Remove and let cool for 10 minutes. Serve warm (sliced can be microwaved after baking for 10 seconds to reheat). 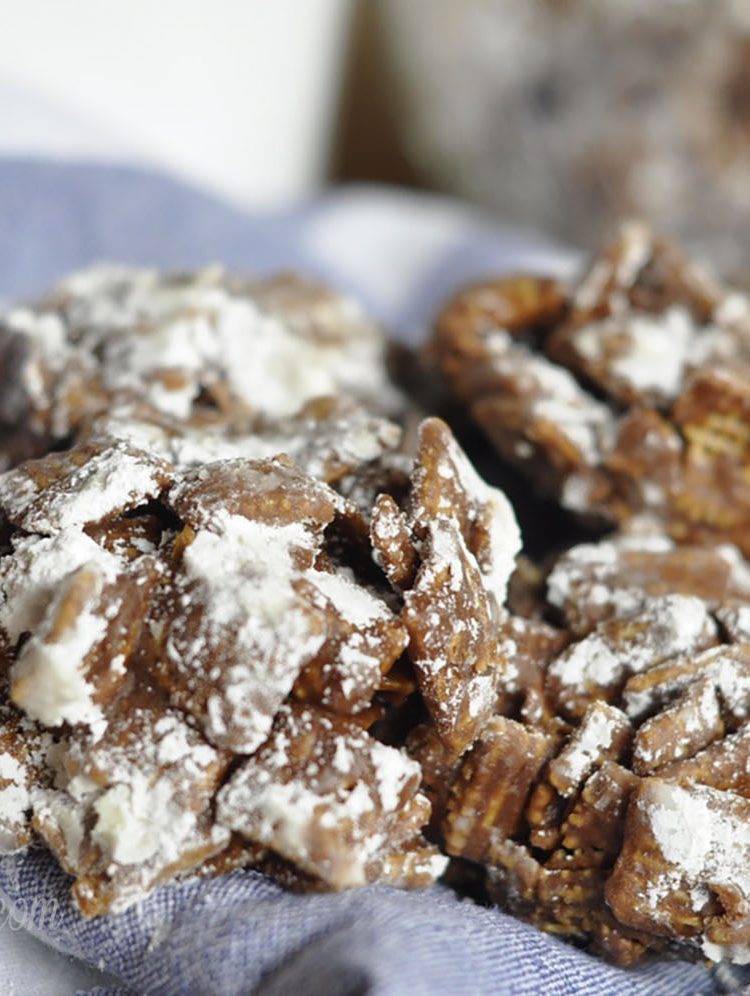 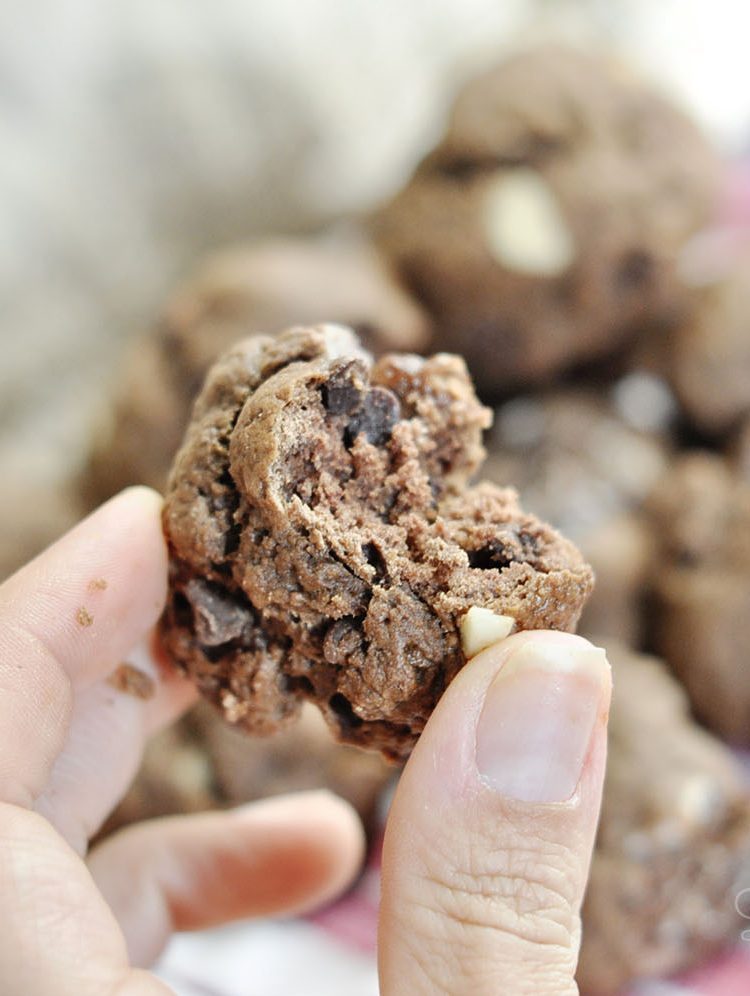 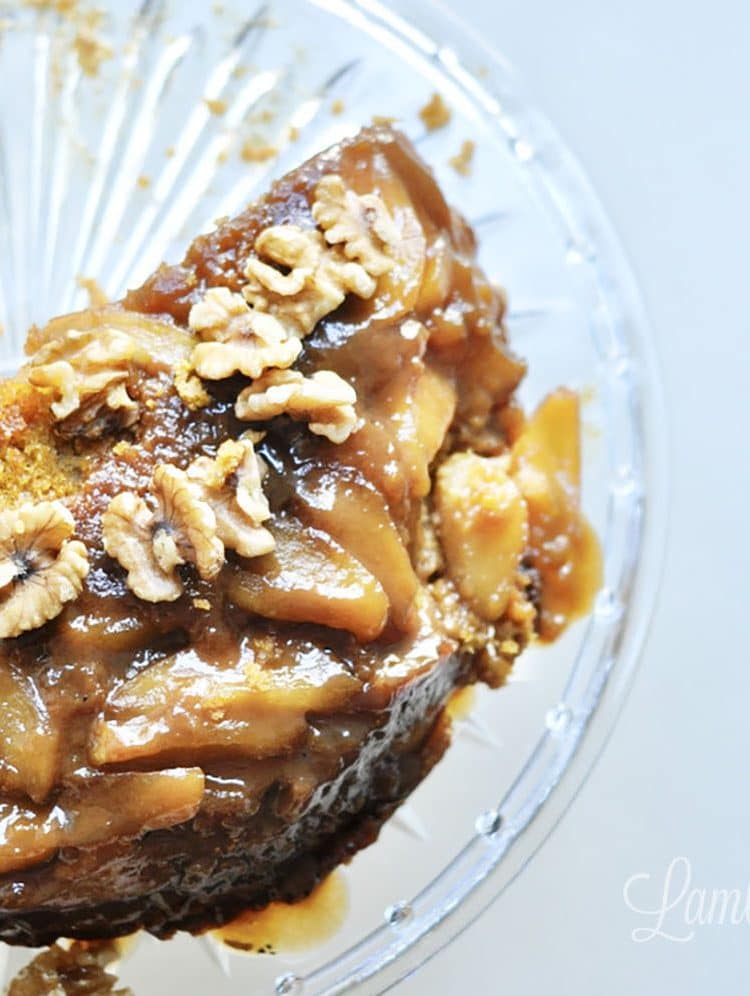