Happy New Year! I don’t think I realized how quickly 2015 flew by until I sat down to write this post. Man, where did the time go? It’s so cliche, but time really does fly when you’re having fun! Plus, growing a family tends to keep you kind of busy. 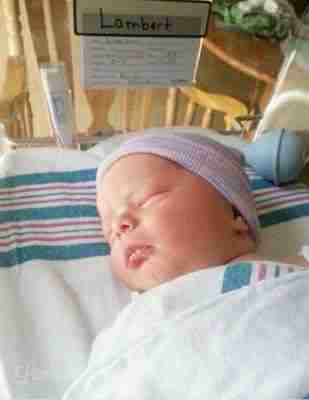 The biggest news of the month was the birth of our nephew! Bates was born on January 14th. We did a little bit of house hunting and finally found (another) temporary home towards the end of the month. 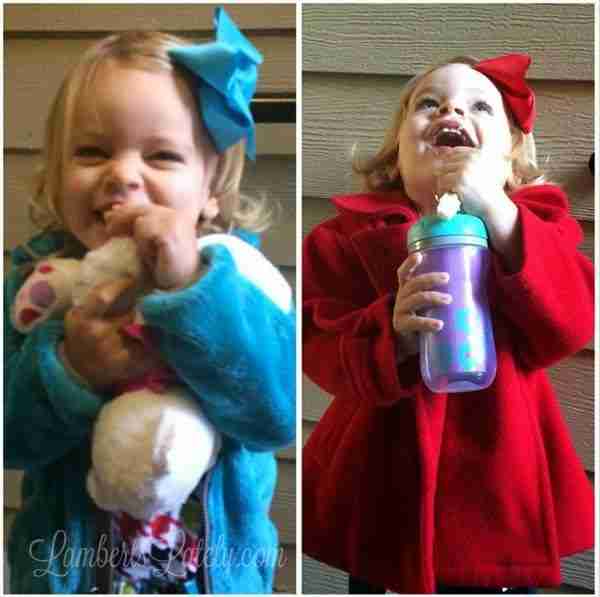 This girl loved having her picture taken this month! We celebrated Valentine’s Day. Sadly, we got the call toward the middle of the month that Noah’s grandmother unexpectedly passed away. We spent the rest of the month with family, celebrating her life, and packing up our things for the big move. 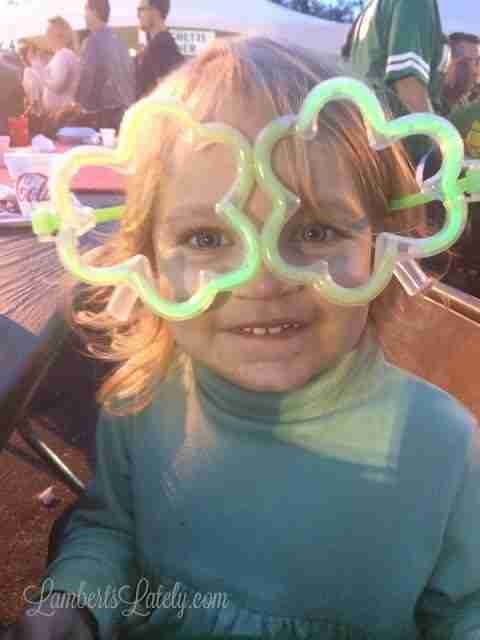 Early this month, I started focusing on simplifying a lot of things in our home. We finished up our big move and Emmie had Spring Break (including a very fun St. Patrick’s Day). Emmie visited the Easter bunny and we had a celebration for her 3rd birthday! 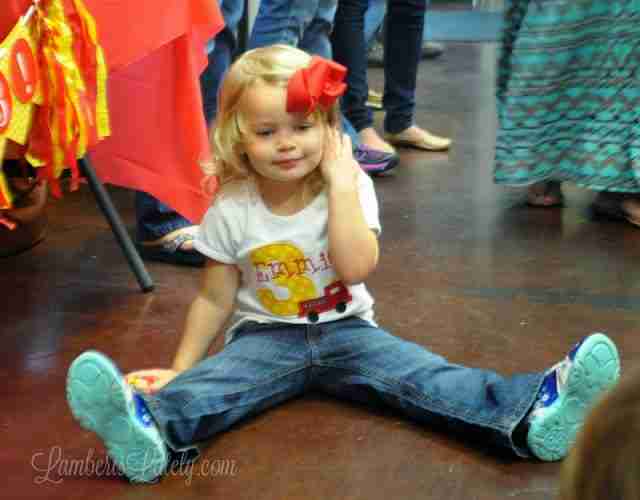 Early in April, we had Emmie’s 3rd birthday party…complete with her requested firetruck theme. The next week, we celebrated Easter with family. I documented a day in our life, 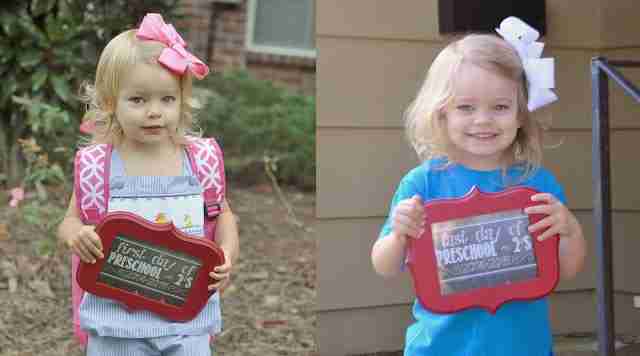 Emmie ended her first year of preschool this month! We continued to organize our new home and started planning a trip to Disney. We enjoyed lots of outside time and time with friends!

This isn’t on the blog, but I found out I was pregnant on June 8th. After a few blood tests and weeks of holding our breath, we were so excited to realize that the pregnancy was going wonderfully! Emmie started Vacation Bible School the same day I found out I was pregnant. We had some boat time and even visited the library a few times. Noah and I checked off a bucket list item, a Garth Brooks concert, with friends this month! We also traveled to Orange Beach with family.

This month? Kind of boring. My morning sickness kicked in around this time, so I was basically a slug all month long. I did manage to post a few recipes, but nothing really noteworthy.

Early this month, we revealed our big secret and gave a few details about my pregnancy! I was still really sick for most of the month. Emmie started her second year of preschool and we went to a Saints game.

I decided to hang up my blog design hat…our schedule had just gotten too busy and something had to give. It’s a decision I don’t regret one bit! My fourth month of pregnancy chugged along, and towards the end of the month we found out we were having a baby boy!

We went to Tuscaloosa for UA’s homecoming at the beginning of the month. My fifth month of pregnancy was the best yet…thank the Lord, the morning sickness finally started to ease up! We had all of our normal Halloween celebrations (except for a bout with the stomach bug) and went trick-or-treating for Halloween.

I did another day in the life on Instagram this month to show our everyday. The third trimester definitely started to kick in this month – I started feeling the effects of it! We had our Christmas card pictures taken. In mid-November, we went to Disney World and enjoyed every second. The next week, we celebrated Thanksgiving at home.

Noah and I celebrated our eighth wedding anniversary in December! I had to take my seventh month of pregnancy pretty easy – everything starting measuring a little bigger than normal and lots of contractions set in, so we needed to make sure this guy didn’t make his debut anytime soon. We celebrated Christmas with family too!

It’s been such a fun year together…we’re so looking forward to lots of excitement and changes next year!

Strange looking snack, I know - but these Instant

Get. Yourself. A. Plan. My #1 recommendation for a