I have wanted to write this post for such a long time! I'm excited to finally share our next adventure with you guys.

When we first moved to Mississippi in fall of 2013, one of my first thoughts was where were going to live. We initially moved in with Noah's parents…he got his job pretty quickly and, since we still had a mortgage in Alabama until we sold our home, it just made the most sense. We are forever thankful that they let us shack up with them for a few months. 🙂

But, of course, the time came for us to find a place of our own. In early 2014, we signed a 1-year lease for an apartment. It had its ups and downs (literally)…we loved being in a community with a pool and fitness center, but the limitations of living on the second floor of a smaller apartment with a toddler (and her ever-growing toy collection) was tough. So, when the time came to renew the lease for 2015, we decided to find a larger home in another area of town.

Our second Mississippi home has been wonderful. Really, we love so much about it. It's an older home in a more established area of town that's really convenient to so much of the city. It was completely remodeled after Katrina so it has many of the modern touches I love and the vintage charm that Noah loves. It has been perfect for what we needed at this phase of life.

Our original plan was to be in this home for about a year, until we could find something more permanent. I'm a nester and have no desire to move every year…I want my kids to have a sense of comfort and permanency in their home. I want us to develop a history in one place and for Jackson and Emmie to have a connection to their childhood home.

We knew we would have to wait until at least early 2016 to do anything. Fun fact, in case you've never dealt with mortgages:  if you have a variable income (which Noah and I both very much do), you have to have two years of tax income statements as kind of “proof” to the bank that you're consistently going to make the money you do. So, our plan was to start looking in late 2015 and, if we hadn't found anything, to start the building process as soon as our taxes were filed for 2016.

Well, then a little thing called Jackson came along. 🙂 He was born in February, and it obviously isn't the best idea to start the building process with a newborn, so the plan got bumped back a little. Noah also saw a trend towards a housing market pick-up coming on in the area (he works in mortgages, so I trust his opinion in that department), so this summer, we decided we had until we got back from our cruise to find something. If there was still nothing we loved, we were getting the ball rolling on the building process. Emmie starts kindergarten next fall, and I want to be in our home (and in our school zone) before the 2017-2018 school year.

And there was nothing. We looked and looked, and just didn't see anything that felt like us. We knew what neighborhood we wanted…it's been the one we've focused on for years, as a matter of fact. We have probably looked at every house that's been listed in that neighborhood for a year now, and nothing really clicked.

So, last week, we sat down with the builder and signed the paperwork to start building our forever home! You can see Emmie standing in front of where our home will be in just a few short months.

We have signed the contract on our lot and the architect is working on our plans right now. Those should be finished in the next few weeks. Lot clearing is going to start this week (it might already be partially done, we haven't been to the lot in a few days) and plans will go to the city/HOA for approval after that. The builder is hoping to get started on the house by late November, and we will be in by next June or July!

We are so incredibly excited! Noah and I have worked so hard to make sure we had the resources and research done to do this right, and the payoff is finally here…a home that we get to call our own and where we can raise our children. This is our forever home, no plans to move unless something crazy happens…so we really get to personalize it and make it ours.

You can follow along on more updated house progress over at the LambertsLately Instagram account…I plan on documenting the progress both there and over here (it might be more delayed over here, though). I'm also going to be sharing a little bit more of my planning process in the coming weeks!

Get ready for home building overload! 🙂 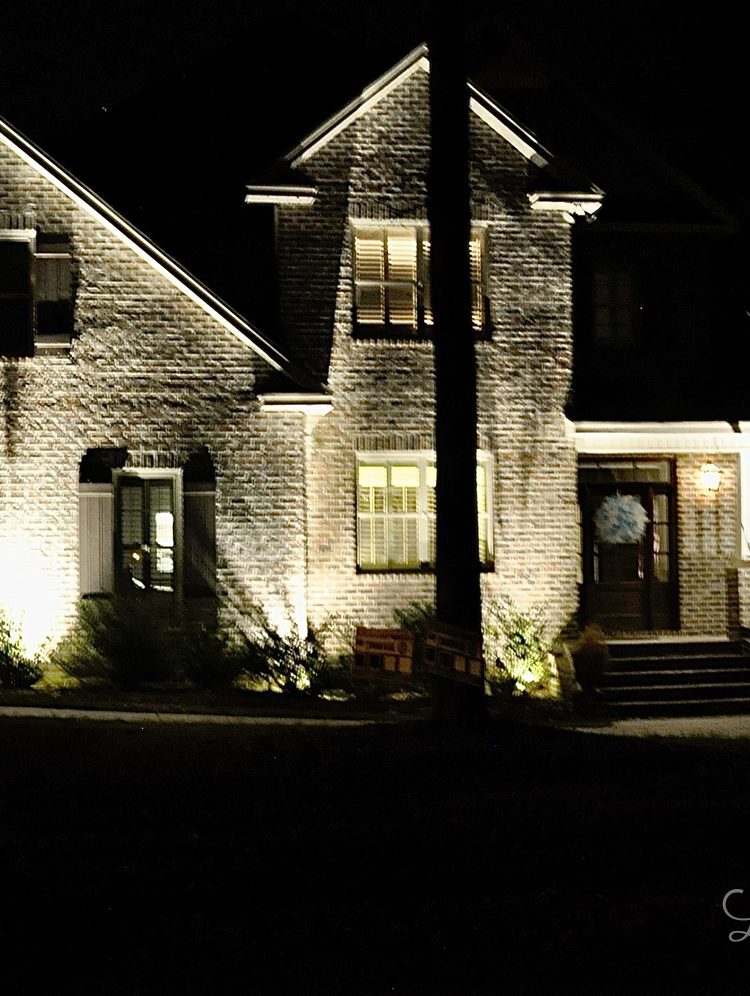 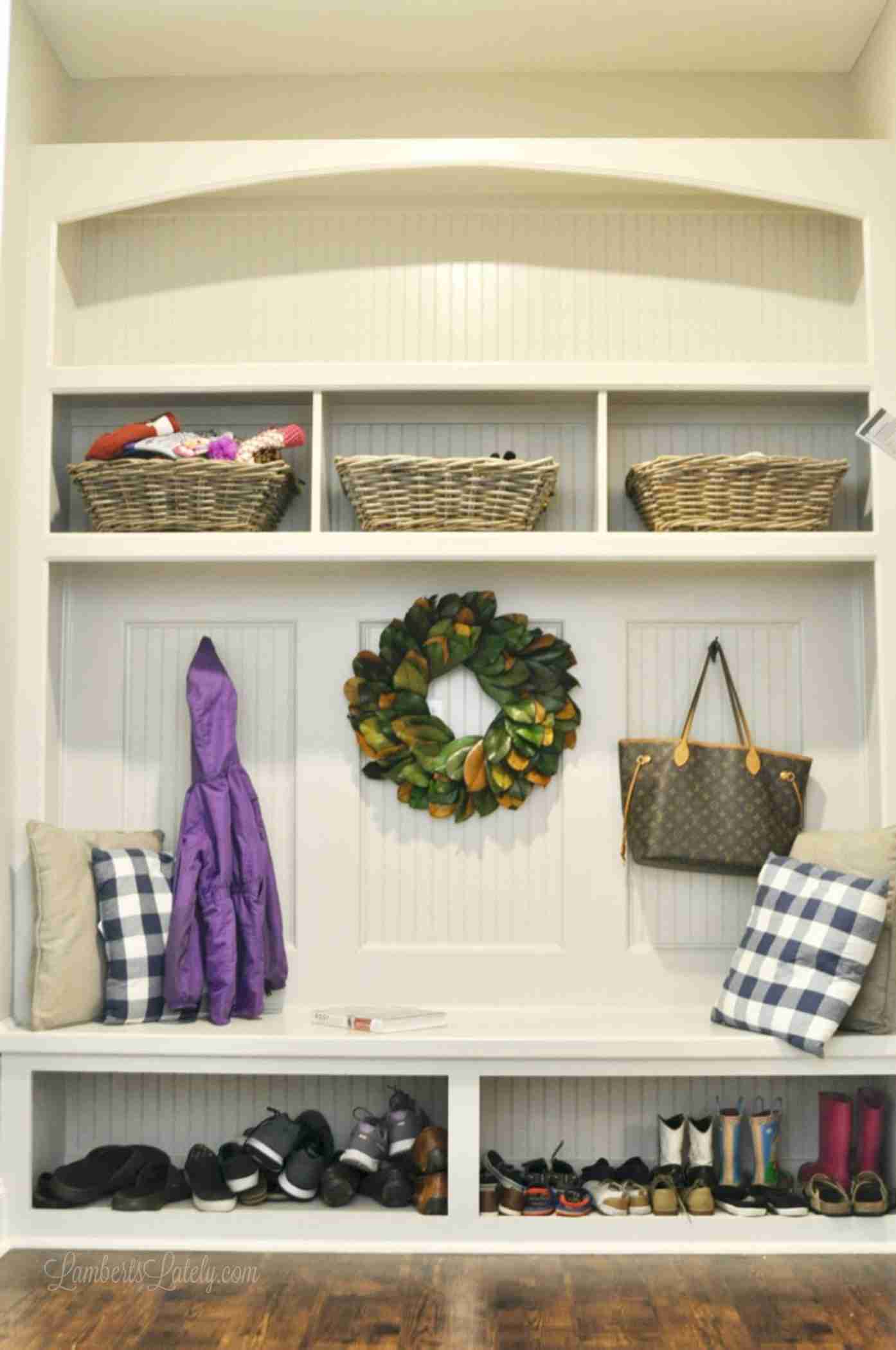 A Peek at Our Mudroom 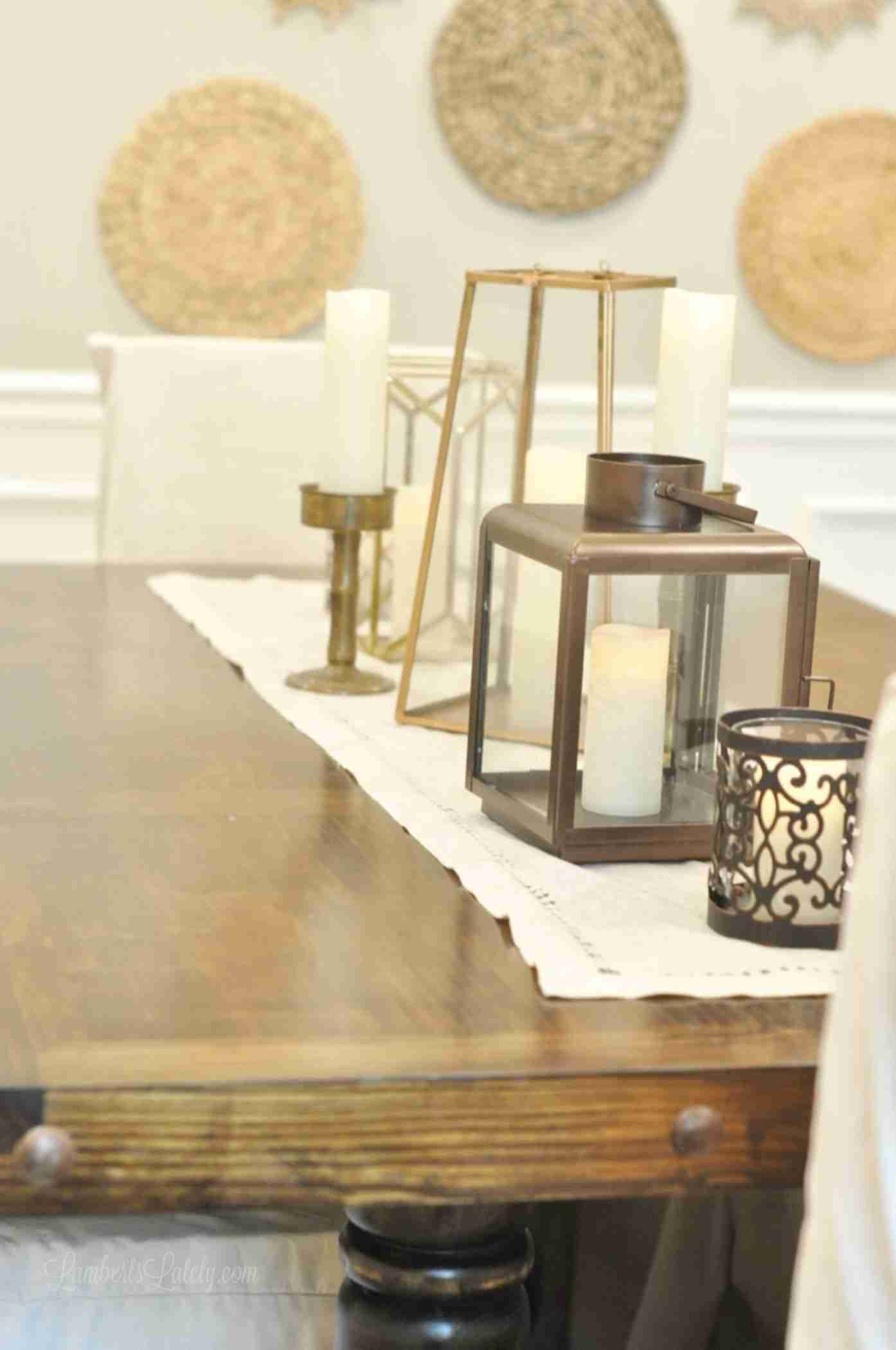 A Dining Room and Foyer Tour

My Tips for Cruising with Babies/Kids