If you guys were following along on Instagram last week, you know that it’s been a crazy few days for our family. After an unexpected break from blogging towards the end of last week, I’m so happy to be back in my little space doing one of the things I love most – creating for you guys!

Last week was nuts. Sunday night, Noah started saying that he felt funny, took some NyQuil (something he never does), and went to sleep. He didn’t really wake up until 8am Tuesday morning. Turns out he had a case of Strep throat that kicked his hiney. After a couple of shots and some R&R, he was feeling much better by Wednesday.

In the meantime, I got a call Monday night that my sweet 93-year-old Granny passed away. It’s something we knew was coming (she had been in the hospital/hospice for a couple of weeks), but still hard to hear. We spent the rest of the week celebrating her life, with a funeral in Tuscaloosa on Friday.

On the way home from that, I started feeling a little off. I woke up with an insanely sore throat Saturday morning and immediately knew what was going on. Let me tell you – don’t ever believe the rumor that you can’t get Strep if you don’t have tonsils. After a 25-year-break, I ended up with it this weekend.

SO…all of that to say that it was one of those weeks that I just couldn’t muster up an end-of-the-week post. I’m so thankful to have a job that allows for a little bit of flexibility when needed – and you guys are so great to be so understanding! I got several sweet emails after my Friday newsletter last week that just made my day and were so kind. 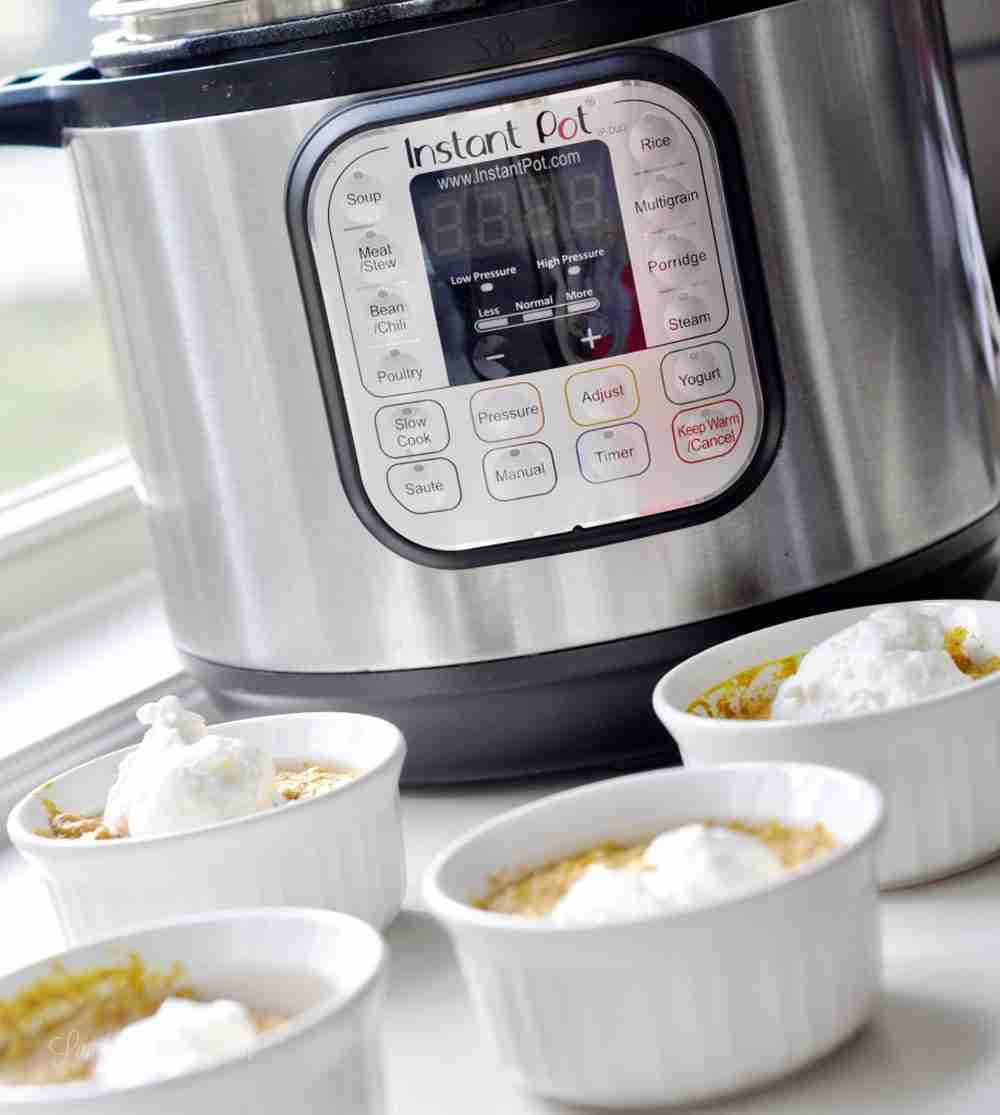 I had the idea for an Instant Pot Pumpkin Pie on my calendar for last week and definitely didn’t want to skip over it…it’s such an easy way to make dessert for a crowd when you don’t have the time/energy to babysit something in the oven. I know that a ton of you love Instant Pot recipes (since you started following along when I started putting out freezer meal boot camps), and this is a perfect one if you’re wanting to cut a little bit of time off of making a somewhat time-consuming dessert. It’s as simple as pressing in the crust, topping with the pie filling, and popping in your Instant Pot! 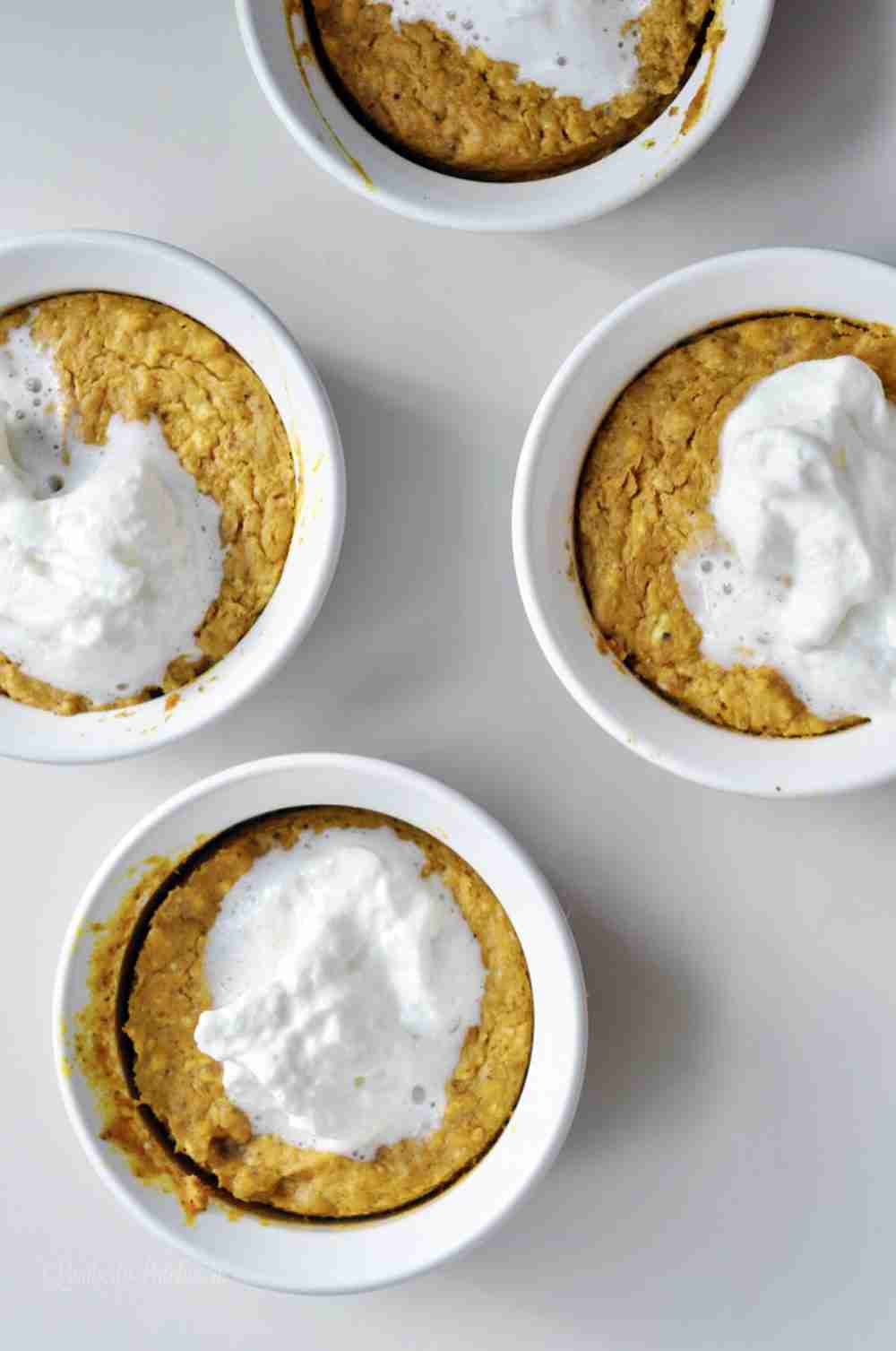 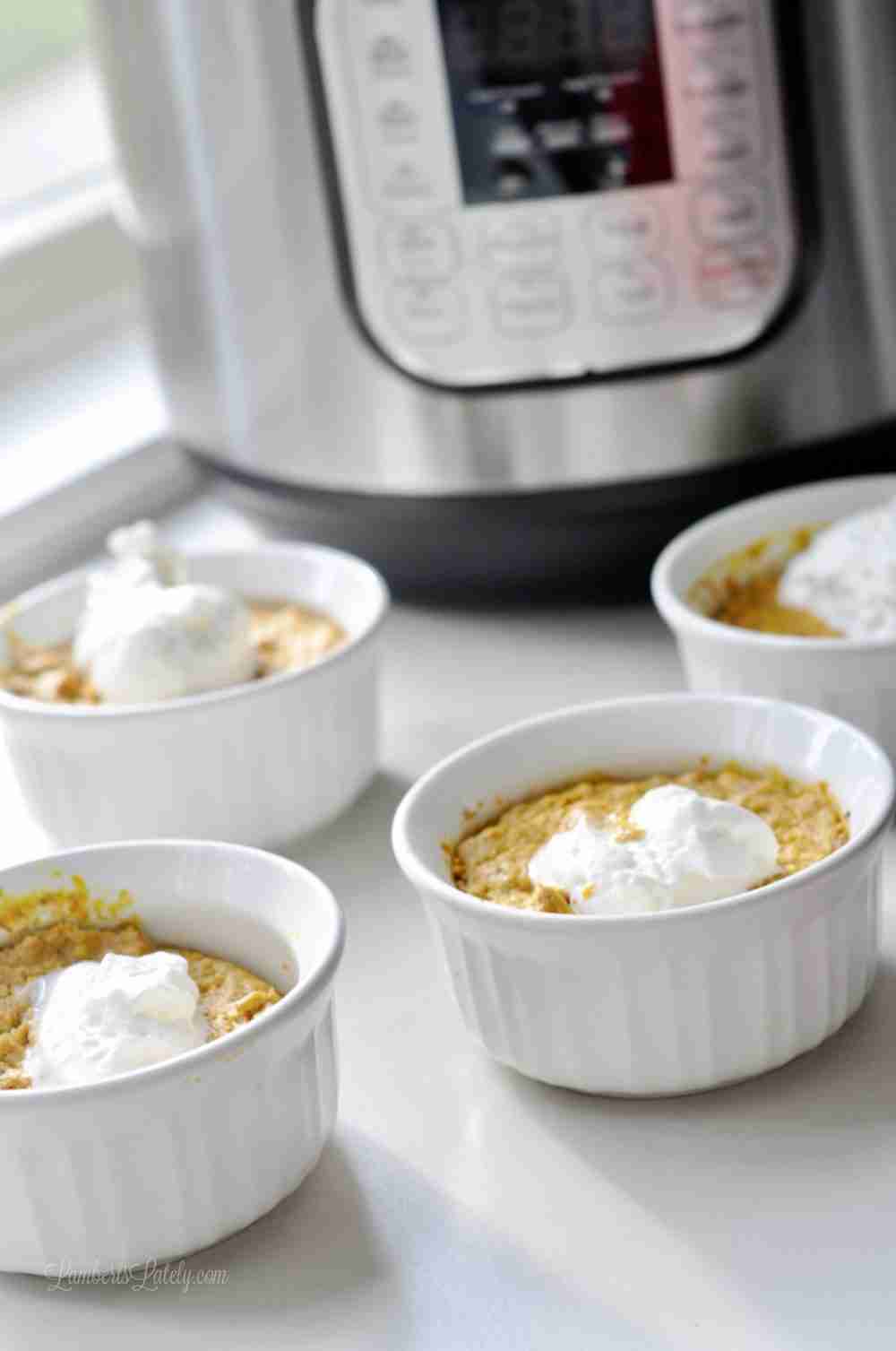 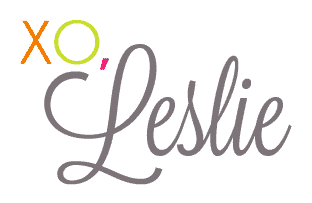